We offer the following range of services within our studio portfolio:

We also create menu-driven DVDs. Special excerpts from their recordings can also be put together for a new production.

We make a distinction:

A “project” includes everything you want to place on your storage medium. Usually these are one or more films (including a menu structure to be able to select the films later on the disc).

The “film” can be a single video film or a combination of arbitrary videos and photos. In addition to the images, it can also contain music, title texts, crossfade effects and much more.
Each film can be exported individually as a video. The “project” can be seen as a kind of collection in which you put one or more films to edit together or to burn them onto a disc.

“Objects” are the individual parts of a film.
There are very different object types:

On request, we can duplicate your media in bulk and send it to the desired recipients. 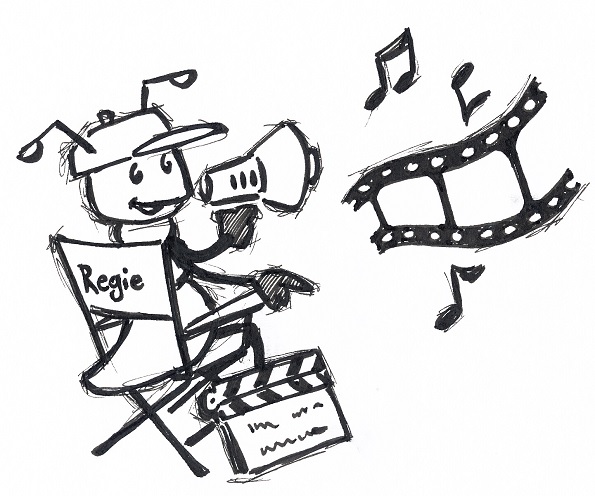